Pretty in pink.. is there more than meets the eye? 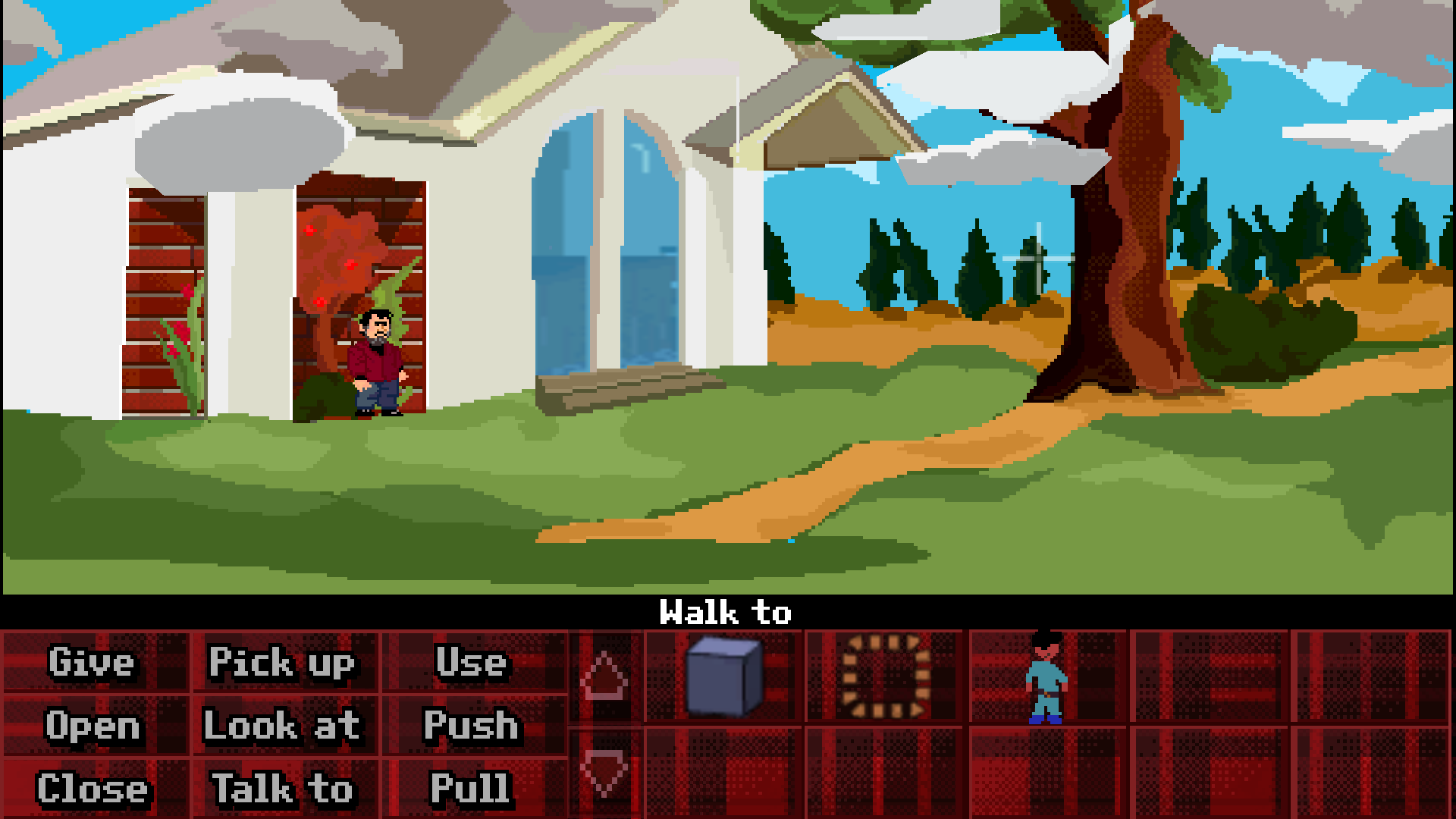 Big house... Those clouds look a little off..

Pecan trees as far as the eye can see!

Time to fill up and get goin'!

Tom Thumn and The Clues

Tom Thumn was a member of an relatively successful 80s rock band, The Clues. When Tom Thumn and The Clues eventually decided to call it a day, Tom combined his two loves, music and writing to become a rock journalist. He lost contact with the 3 other members of the Clues when they went their own ways, now 20 or so years later he thinks a self-written article about the bands time together would make an interesting read... only one problem is, he has no clue where the Clues are. No one else does either. All members of the Clues have dissapeared, seemingly from the face of the earth and its Tom's job to try and find them. This was not quite what he had in mind, a little more work than he really wants to put into a days work...